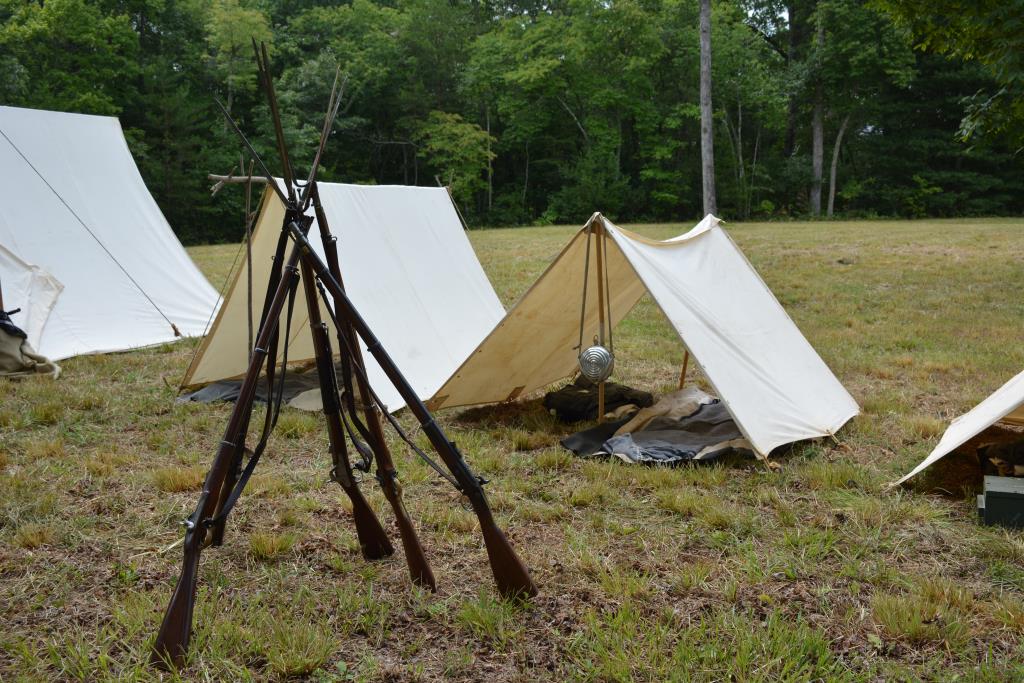 Just about anywhere you go you in the state you will bump into a Civil War story — one you may not find anywhere else. Such is the case in Franklin, NC where you’ll find two interesting connections to the Civil War.

Thomas was the first and only white man to serve as Cherokee Chief and was instrumental in obtaining the land on which the Qualla Boundary, located north of Franklin, was established. He was the subject of a 2006 novel, Thirteen Moons, by former Franklin resident Charles Frazier.

One of the last formal surrenders of Confederate forces happened in Franklin, North Carolina at Dixie Hall (now the site of the Macon County Courthouse) on May 12, 1865. Confederate troops isolated here were the last to hear of Lee’s surrender and the surrender of North Carolina forces under General Joseph E. Johnston.

As Union forces began to mop up pockets of resistance in North Carolina, Union officer Colonel George W. Kirk proceeded west to Franklin. Once in town he and his troops took over Dixie Hall, the home of Julius Thomas Siler, a Captain of the Confederate Army.

Union soldiers stole what they could carry from the home including livestock. Legend has it that young Alice Siler secretly went onto the upstairs porch of Dixie Hall and spat on Kirk’s Union flag. After negotiations and returning much of what had been looted, Confederate forces under the command of Major Stephen Whitaker surrendered.

Reenactments of the “Last Surrender at Dixie Hall” are held each year during the Franklin Folk Festival in July.

(The Civil War Trails sign located across the street from Macon County Historical Museum on Main Street next to the Macon County Courthouse.)

The Cherokee Middle Towns stretched along the Little Tennessee River and its tributaries from its headwaters to its passage through the Smokies – towns every few miles, surrounded by fields and connected by trails and by the river.

Today one can explore the world of the Middle Towns at the Scottish Tartans Museum on Main Street in Franklin, NC (one of the main interpretive centers for the area).

But the spiritual center for this area lies at the Nikwasi Mound, near the Little Tennessee River, now downtown Franklin (East Main Street).

This mound still stands at something near its original height, unlike most other mounds throughout Cherokee country, which have been farmed down to ground level, or bulldozed for development, or excavated and their contents removed.

The center of the Nikwasi Village, a “white” (peace) town, this mound once supported a townhouse in which the sacred fire burned constantly.