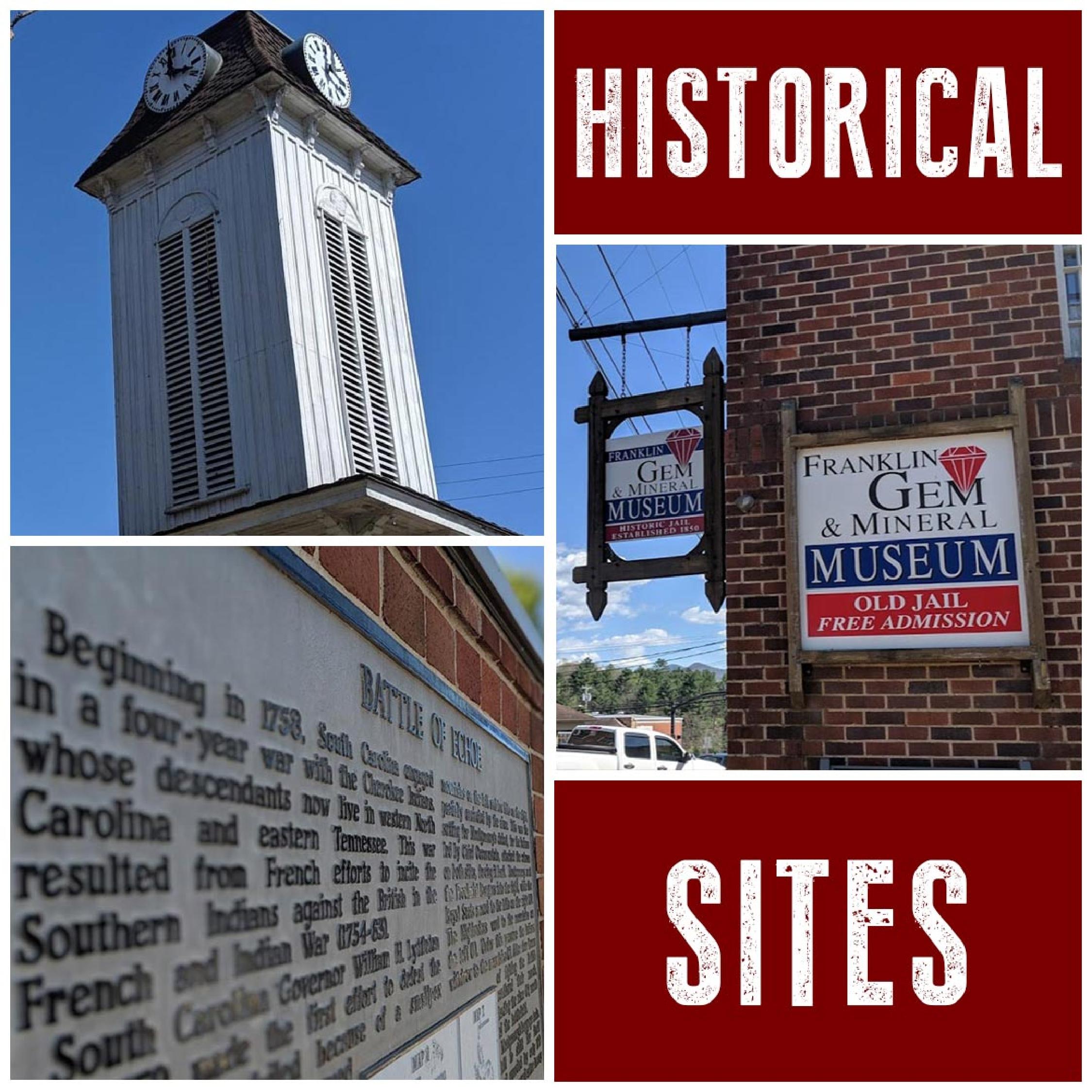 Soak Up Franklin’s Wild History of Battles, Gemstones, and Ghosts 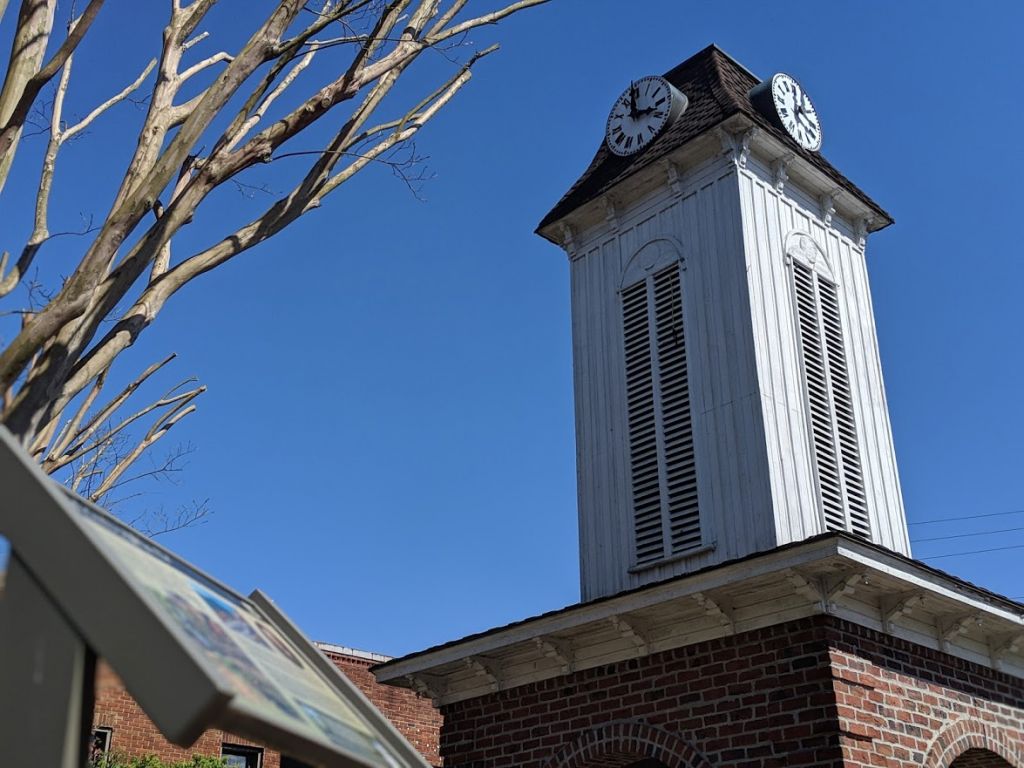 In a small town hidden away between mountains, stories flow as quick as the Little Tennessee river.

Let’s explore some of those stories, and who knows—you may experience them yourself the next time you drift into town!

Long before European settlers and Spanish explorers roamed the land, Cherokee Indians lived in the valley with a central mound at its heart. They called the town Nikwasi, and legend says that Cherokee warriors would pour out of the mound to help defend the land. It’s even said that those very warriors saved the town of Franklin during the Civil War, thousands of years later.

You can still see the Nikwasi Mound near Main Street in Franklin to this day and read its markers here.

But what about those settlers and explorers? Scotsmen with hearts homesick for their craggy mountains and wild hills planted their homesteads here, and the town of Franklin was officially organized in 1820.

Our rich Scottish history runs in our blood, but you can also find it tucked away in our Scottish Tartans Museum. The only one of its kind in the United States, the museum is a direct extension of the Scottish Tartans Society in Keith, Scotland. 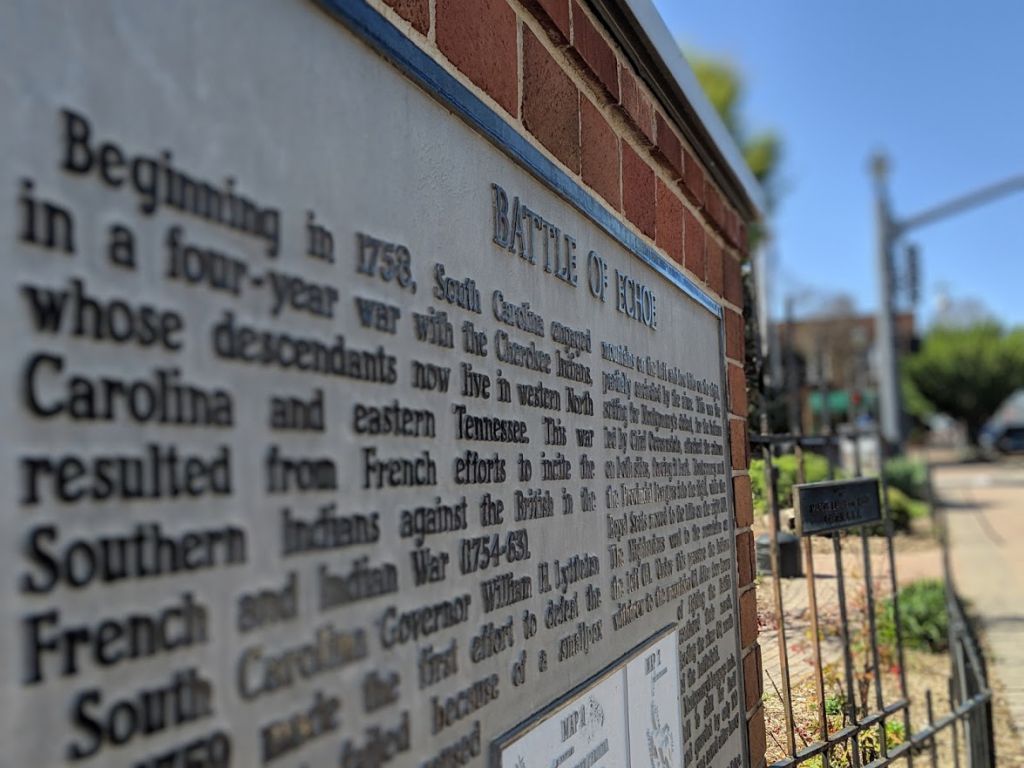 Ambush in the Valley

Long before Main Street in Franklin was a twinkle in the town’s eye, the French and Indian War raged in the East. In their efforts to stir up bad blood between the Cherokee and the British, the French incited a four-year war between South Carolina and the Native Americans in the mountains.

The two armies clashed right in the middle of Franklin. The South Carolina military was headed for Echoe, lowest of the Cherokee’s Middle Towns, to destroy it and force a surrender—but the Cherokee ambushed South Carolina forces on either side, and Colonel Archibald Montgomery lost almost 100 men before retreating from Echoe.

Now, a brick and iron marker stands on Main Street in Franklin to remember the battle where so many were slain. You can read the inscription online here. 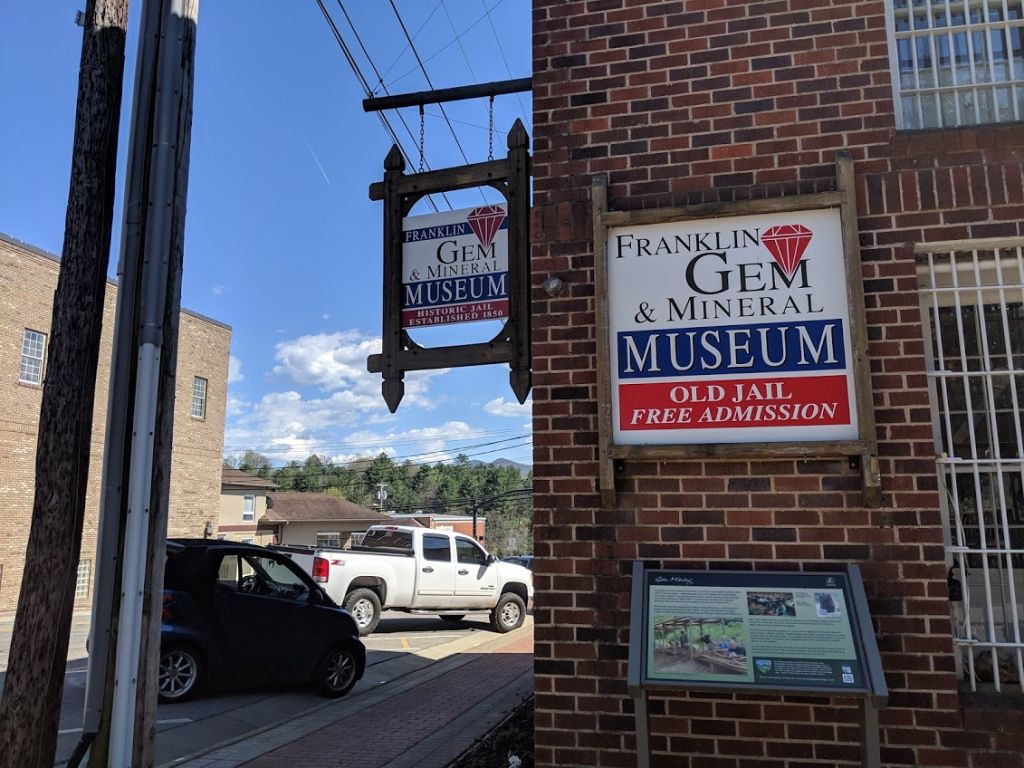 Franklin’s history goes deeper, too. Below the surface of the green mountains lies stores of a crystalline mineral called corundum, which is second only to diamonds in hardness. As companies began mining the crystals in 1870, more than corundum rolled out of the cool dirt—rubies and sapphires caught the sunlight, and gem miners have been traveling to Franklin ever since.

Now, families and gem enthusiasts of all ages can grab a pail and sift through the earth to see what precious stones tumble out. You can learn more about gem mining and its history on our website here.

A Peaceful Family Retreat with a Wild History

Whatever brings you to Franklin—whether it’s the nearness to hiking trails and outdoor adventure or the cozy remoteness from modern life—there’s so much to discover about our history. Come visit and soak up the stories in Franklin with us; you won’t be quick to forget it!