Long before the first European settlers arrived to the mountains of Southwestern North Carolina, they were home to the Cherokee Indian Nation.

In a valley surrounded by some of the oldest mountains on earth, the Cherokee called the area that is now Franklin, NC, "Nikwasi" or "center of activity". Nikwasi was an ancient and important Cherokee town. The remains of Nikwasi Mound are still visible in downtown Franklin on East Main Street.

Franklin is the seat of Macon County, NC which was formed in 1828. The land was part of lands acquired from the Cherokee in the Treaty of 1819. The county is named for Nathaniel Macon, a politician from Warrenton, NC who served in the American Revolution and the U.S. House of Representatives and U.S. Senate. The Town of Franklin was officially incorporated in 1855. 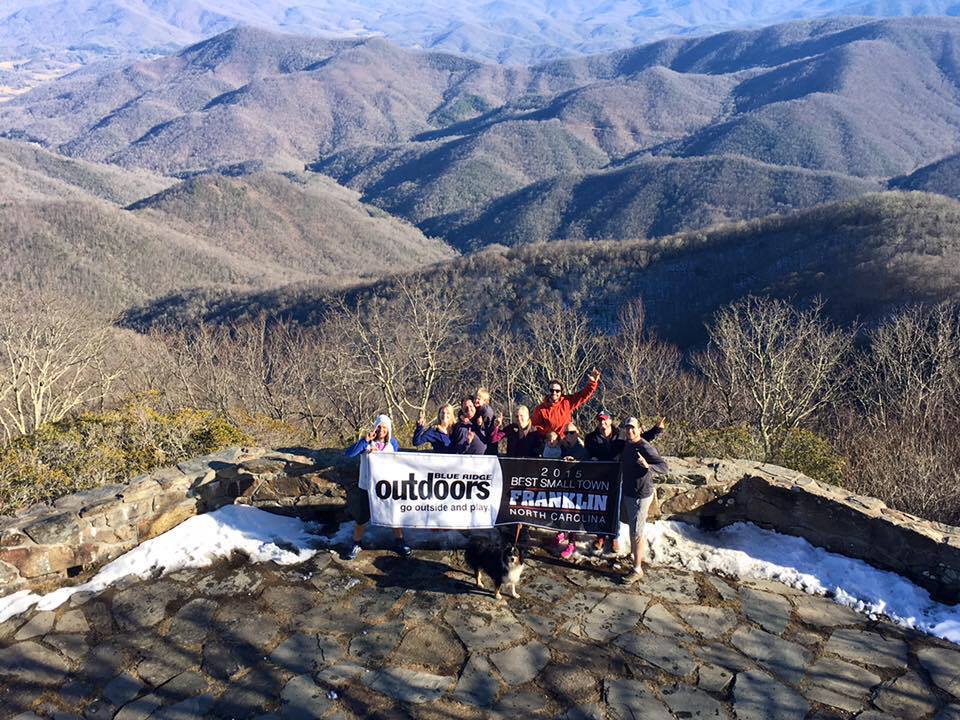 Today, Franklin remains true to its past while embracing the future. The Franklin, NC area is experiencing a rate of population growth that is 12% higher than the national average and one might say it is all about location. Franklin is situated one hour from Asheville, NC and two hours from Atlanta, Georgia, Knoxville, Tennessee, and Greenville, South Carolina.

Due to its proximity to these urban areas, Franklin is fast becoming a location of choice for those seeking a respite from the hustle and bustle of city living be it for a weekend getaway or longer vacation. Once visiting the area many take their Franklin experience to the next level seeking permanent, retirement or second homes.

The Franklin, North Carolina appeal is multi-faceted. For vacationers, the area offers a multitude of recreational opportunities for weekend warriors and a slow pace of life for those just looking to relax. The authenticity of its people and southern hospitality are exhibited daily.

Being in the “center of it all” makes Franklin a great home base to discover all the many adventures of the mountains of Western North Carolina offers. We invite you to discover us and let your true mountain experience begin.

Check out our Blog