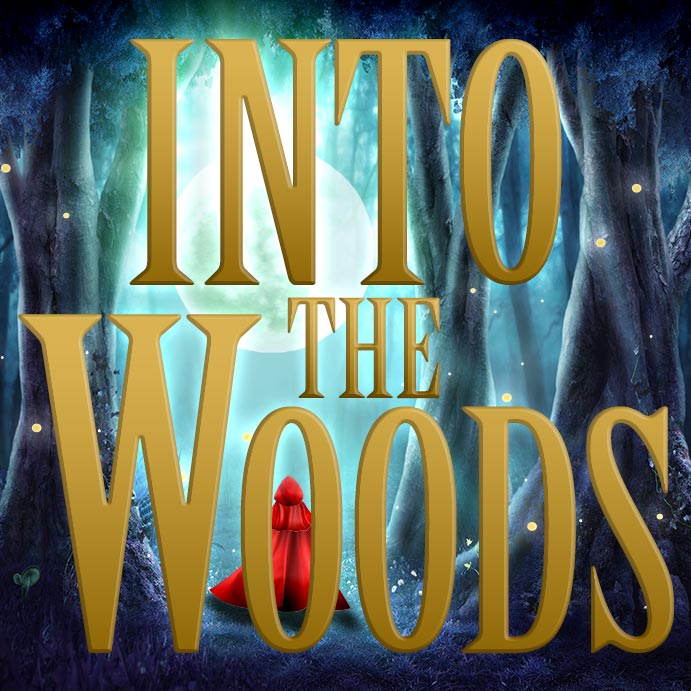 Into the Woods – The Musical

This Tony Award-Winning musical comedy follows a Baker and his wife, who wish to have a child; Cinderella, who wishes to attend the King’s Festival; and Jack, who wishes his cow would give milk. When the Baker and his wife learn that they cannot have a child because of a secret in his family’s past, the two set off on a journey to find a resolution. Everyone’s wish is granted, but the consequences of their actions return to haunt them later with disastrous and hilarious results. Thus, what begins a lively irreverent fantasy becomes a moving lesson about community responsibility, the stories we tell our children and sometimes the things we most wish for are not always what will result in happily ever after. Music & lyrics by Stephen Sondheim, book by James Lapine.  Presented by the Overlook Theatre Company.  A full two-act production.

Who Wants To Be a Star Talent Competition

Travis LeDoyt: A Tribute to the King