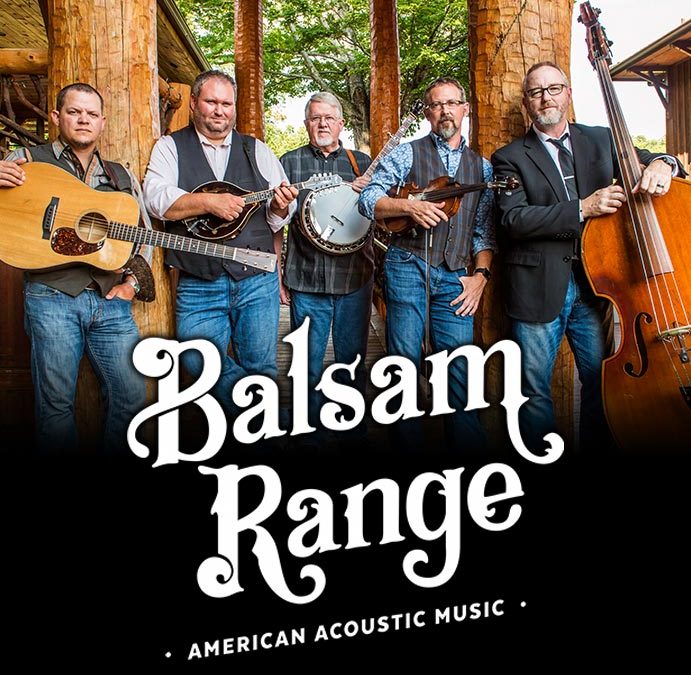 The 2018 International Bluegrass Music Association’s Entertainer of the Year, Balsam Range, has become one of the genre’s most award-winning acts. Since forming in 2007, the group has garnered 13 IBMA awards on the heels of 8 critically-acclaimed albums. Balsam Range has left audiences spellbound while headlining major festivals from coast-to-coast, selling out venues across the nation and in multiple appearances at the Grand Ole Opry.